The OAN is an open-source public infrastructure for the creation and hosting of Open Apps, or programs which put users back in control and are universally accessible across platforms. Since it is open-sourced, The OAN is owned by everyone that uses it.

Initially launched in 2016 by its parent company, Nuco, which was then-working on a blockchain solution for Deloitte, the team is now run by the nonprofit Aion Foundation, along with its core team including founder Matthew Spoke, COO Ian Chan, and CTO Jinus Tu.

Aion is the digital asset of The OAN, which is used to secure and access The OAN. It includes a global community of individuals, software companies, and institutions who are charged with securing and maintaining The OAN’s operations.

In Aion’s Blockchain whitepaper, it presented a “hub and spoke model”, similar to how today’s internet works. In this model, various networks would be distributed like a “wire wheel” where traffic flows through the spokes connected to the hub in the center. Ideally, it would be a "networked, federated blockchain to integrate these separate spokes."

Think of the Matrix--a network of network of computers connected to a central hub, where the computers can freely interact with each other. If you were to replace the “computer” with an individual blockchain, it would allow each participating blockchain to transact with all the connected chains to the ecosystem (Matrix).

In plain, the Aion network is a multi-tier blockchain network designed to support a future where many blockchains exist to solve unique industry problems and to power the services of our digital age.

It is comprised of:

The heart of Aion’s technology is a third-generation blockchain, Aion-1. This system connects different blockchains in addition to managing its own functions. This network is built upon a Bridge Consensus and Connecting Network Consensus mechanisms for stability.

In the 2008 whitepaper that Satoshi Nakamoto published, those questions were answered, successfully creating the first of its kind decentralized monetary system known as Bitcoin. But like all new technologies, there are always bugs and issues that still need to be addressed--no different with Bitcoin.

One of which, most notably was the block size issue, creating a hard fork of the Bitcoin network into Bitcoin and Bitcoin Cash. However, the main issues concerning the first-generation blockchains, was that there was no way to add “conditions” to those transactions.

Smart contracts aren’t “technically” a new concept, having roots dating back to 1994. The concept of a “smart contract” is predicated upon cryptography. They can be used in various instances, ranging from financial derivatives to insurance premiums, breach contracts, property law, credit enforcement, financial services, legal processes, and of course crowdfunding agreements.

When Ethereum’s Vitalik Buterin created the Ethereum ecosystem, he wanted to prove that it could do more than serve as a “payment provider” and act as more of an application ecosystem.

But again, even with second generation blockchains, issues were still present. In Ethereum’s case, it had to do with bad governance, causing the hard fork of Ethereum and Ethereum Classic, dividing the Ethereum community on whether it would stay true to Nakamoto’s vision or evolve from it.

Additionally, the Aion Virtual Machine (AVM), which was launched in June 2019, is an interpreter that works with the Java Virtual Machine to run the applications on Aion-1 blockchain. 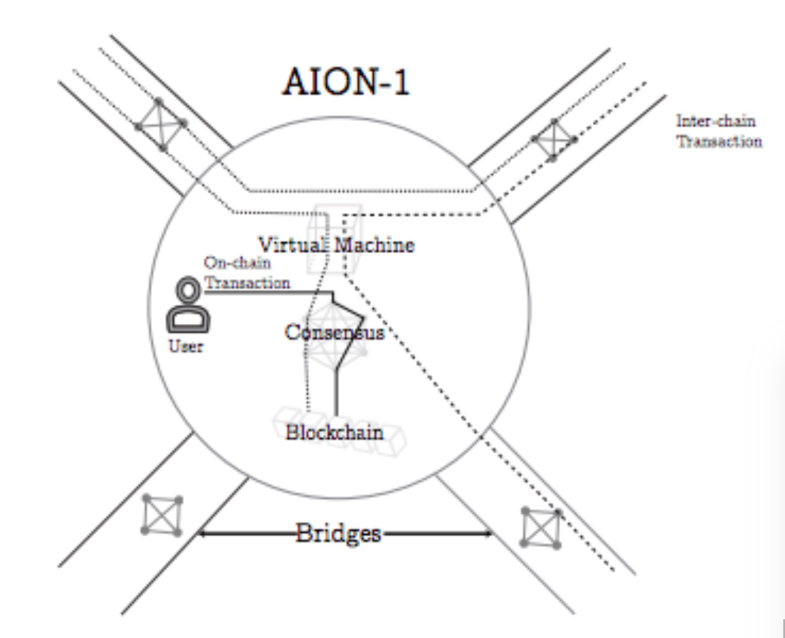 This type of third-generation blockchain would allow public and private companies to:

Federate, by sending data and value between blockchains connected to Aion and ethereum;

Scale, by increasing the scalability of all the Aion blockchain; and

Spoke, by helping companies create blockchains which are interoperable, but can have its own unique consensus mechanisms, issuance, and participation. 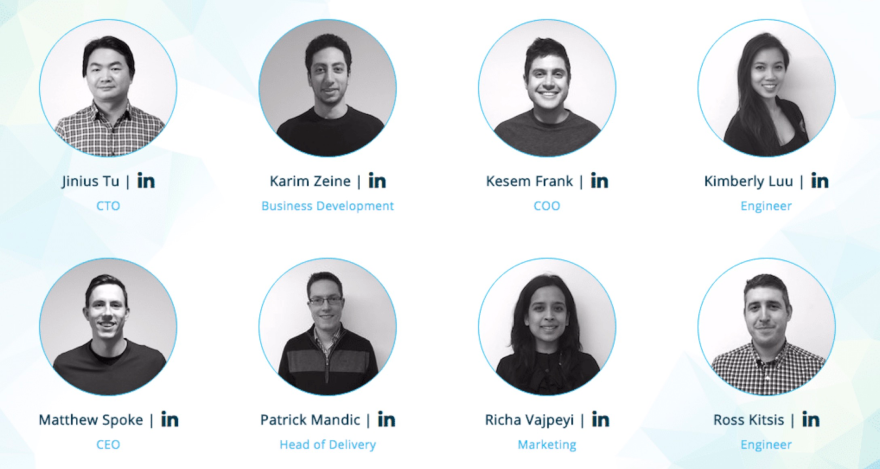