What is Vyper and Plutus?

Due to the difficulty with auditing Solidity contracts, Vyper and Plutus came into existence, which of course has been influenced by many popular programming concepts.

As you may recall, Solidity is the default programming language for Ethereum smart contracts, developed by several former Ethereum core contributors. However, for those non-technical individuals who want to learn to code on their own, a platform like Vyper, which is built solely for readability and simplicity is the go-to.

It is a Python-based language, which is arguably one of the most easily understood and widely-used programming languages. As such, Vyper has been developed as a minimalistic, simple language that focuses on trivial cases (and is not able to be used to code anything complex, such as a DApp.

So, why take a minimalist approach? Primarily, because it’s difficult to write malicious code without it being spotted during auditing. 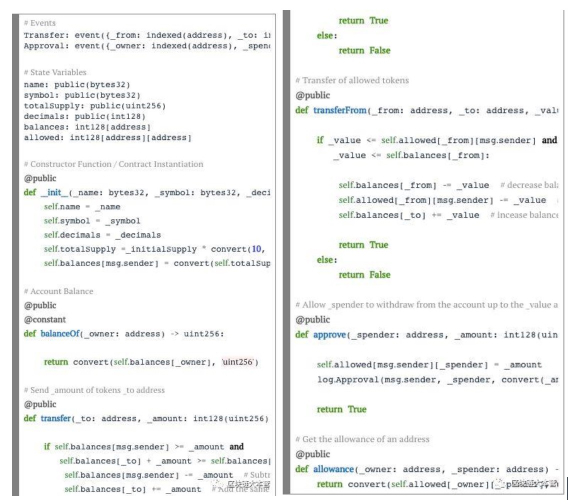 Taking a look at this ERC-20 smart contract, written in Vyper, you can see that: 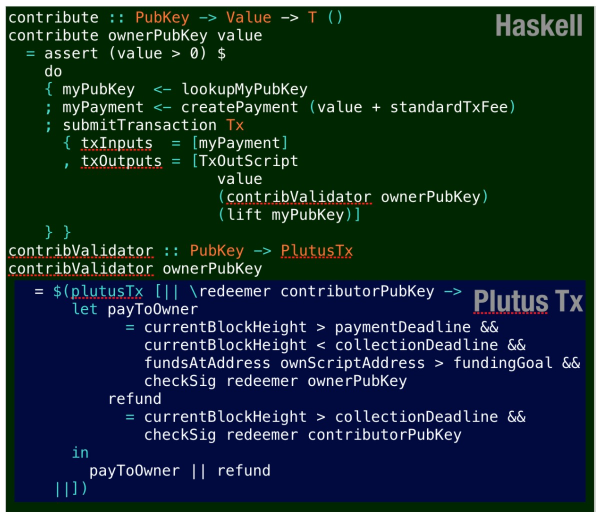 Plutus is a high-level programming smart contract language that is intended for use by financial institutions, e-commerce, and stock options trading. It is one of the two programming languages used by Cardano; the other is Haskell.

In contrast, instructional programming requires developers to write all the computing steps required by the computer in the code. In plain, each step is an instruction.

If you want to see a sample contract written in Plutus, please click here 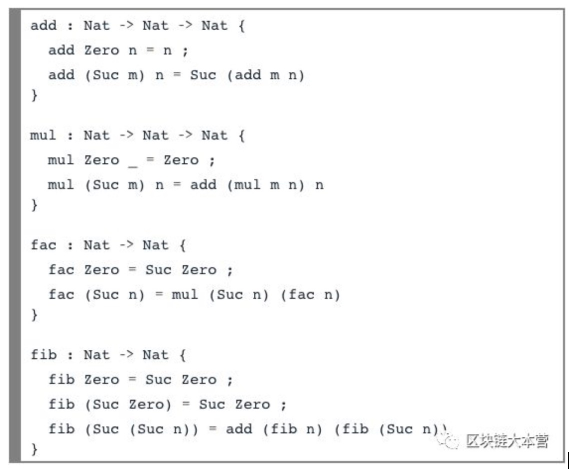 Back in June 2020, it announced an affiliate partnership with sports apparel giant, Nike, enabling its users to earn cash back using the Plutus Visa Card on Nike’s online store. This adds to Plutus’ growing list of branding partners, including Airbnb and Skyscanner.